Decay and disturbance in political life brought crucial changes in the Governments of the city-state in Greece, made Aristotle to contemplate deeply and to stress the causes of the Revolution and its remedies. Aristotle’s theory is divided into two parts:

1.First part is a practical manual of conduct advising democrats, aristocrats, monarchs and oligarchs and even tyrants as how to keep themselves in power.

2.Second part is a treatise on the philosophical basis of the good and stable governments.

General Causes of Revolution:
1.The main feature of revolution is to be the craving of men for equality. Equality has two characters-absolute and proportional. The proletariat are passionate to secure absolute equality for the availability of the same rights that are possessed by few. The few struggle for proportional equality for perpetual upgrading superiority in power and privilege.

2.Strong desire for justice becomes another feature of revolution. Aristotle was of the view that men turn to revolution when they think they have not got their dues.

Particular Causes of Revolution:
1. Desire for gain and profit.

2. Universal desire for honor and prestige

3. The possession of sovereign power by an individual or group so as to create fear and apprehension in the minds of the subject

4. Undue priority and prominence of individuals caused great stir in the heart of the subdued people

5. Disproportionate increase of power and wealth in any part of the state

6. Elections intrigues and moral degradation kept up in the selection of some people

7. Carelessness shown in granting public offices to disloyal citizens and undue favoritism shown to the individuals

8. Too much power concentrated in one man or class of men for political gains

9. Dissimilarity of different elements in the state

10. The rivalries of people of different races in the state

12. Free immigration of outside races with different notions of justice and law

Revolutions in Particular kind of State:

1.Democracy
In democracies, revolutions are led by the dogmatic policies of demagogues in attacking the rich.

2.Tyranny or Oligarchy
In oligarchies, revolutions take place due to two reasons:
a)Oppressive or Totalitarian rule
b)Rivalry among the ruling dictators

3.Aristocracy
In aristocracies, revolution held to the policy of narrowing down the circle of the Government. Aristocracy tends to become oliogarchy, through the undue encroachment of the richer classes polity to become democracy, through the undue aspiration of the poorer class. According to Dunning “Stability can be maintained only by proportionate equality and by giving to each his own.” Aristotle was of the view that democracy is more secure and stable than oligarchy.

Remedies for Revolution:
1.Abundant political power should not be concentrated in the hands of one man or one class of men.

2.The various classes in the state without any discrimination of color and creed should be treated alike and with proper consideration

3.Honors and rewards should be distributed as fairly as possible only to deserving ones because inequalities of offices and honors drive men to revolt.

4.Political offices should be within reach of every individual who is able of performing his functions best.

5.The Government should be so vigilantly organized that the political office-holders cannot make money out of their offices. Bribes and other kinds of illegal gratification should be made quite impossible to accept.

6.A Government would gain popularity and political stability if it so arranges things that the internal details of the administration, particularly the administration of public finances is open to public scrutiny.

7.Proper education should be imparted to the citizens in the spirit of constitution.

8.Political stability and internal solidarity can be gained by maintaining proportionate equality.

9.The habit of obedience and submission to law should be instilled. Lawlessness and anarchy should not be allowed to creep in even in small and trifling matter.

10.In oligarchy and aristocracy, the inferior class must be well treated and the principles of democratic equality must be followed among the privileged classes. In democracy, the poor and the rich should be encouraged to take part in the state administration which does not affect the sovereign power.

Aristotle also suggested various methods in making oligarchies and tyrannies-stable which are to be followed by a tyrant.

a)A tyrant must employ spies particularly females to trace out disloyal persons to gallows the concerned.

d)He should keep the people busy and never allow them to remain in vertigo and lethargy.

e)He must extend enthusiasm in religion

f)He should punish the guilty so that crimes must be ended for the peaceful order in the state.

g)He should increase the material well-being of the citizens.

h)He should perish the intellectual life of the citizens to perish revolutionary tendencies.

j)He must have respect for the good.

Aristotle put the security of the state above everything else. He even permitted interference in the privacy of individual’s life when necessary in the interests of the state. According to Aristotle “A revolution constitutes more a political than a legal change. It had the effect of reversing ethical, social and economic standard.”

What is the funding type for Aristotle’s Theory of Revolution

Aristotle’s Theory of Revolution is a scholarship.

Who is eligible for Aristotle’s Theory of Revolution?:

. If you are a you are eligible for Aristotle’s Theory of Revolution .

What subjects are available under Aristotle’s Theory of Revolution :

Which Universities are participating in Aristotle’s Theory of Revolution? :

As per the experts from Educads, an international Student who is looking for scholarship in Uncategorized in he or she must apply for Aristotle’s Theory of Revolution. This scholarship will fulfill the monetary requirements of the needy student. 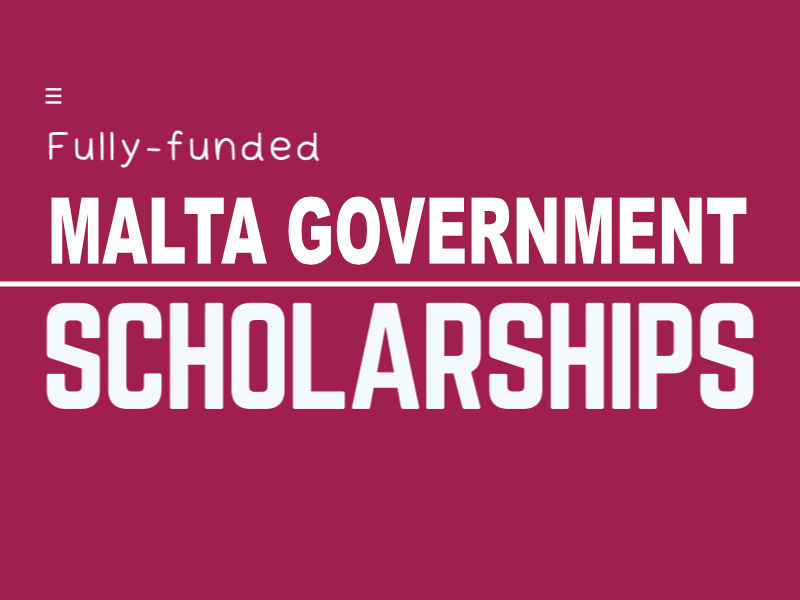 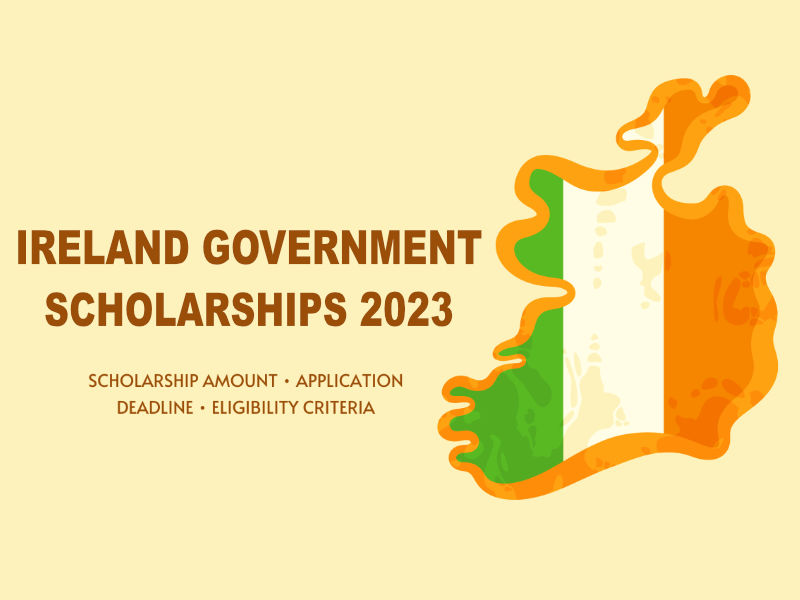 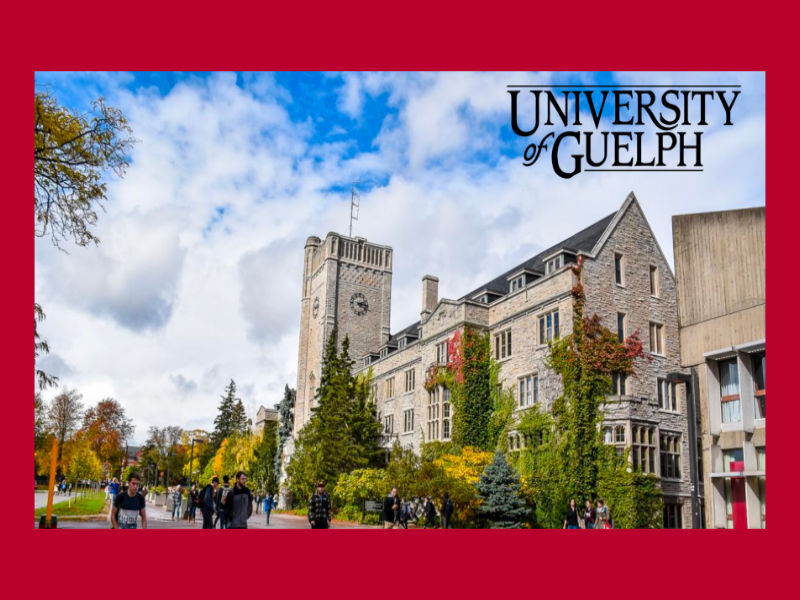 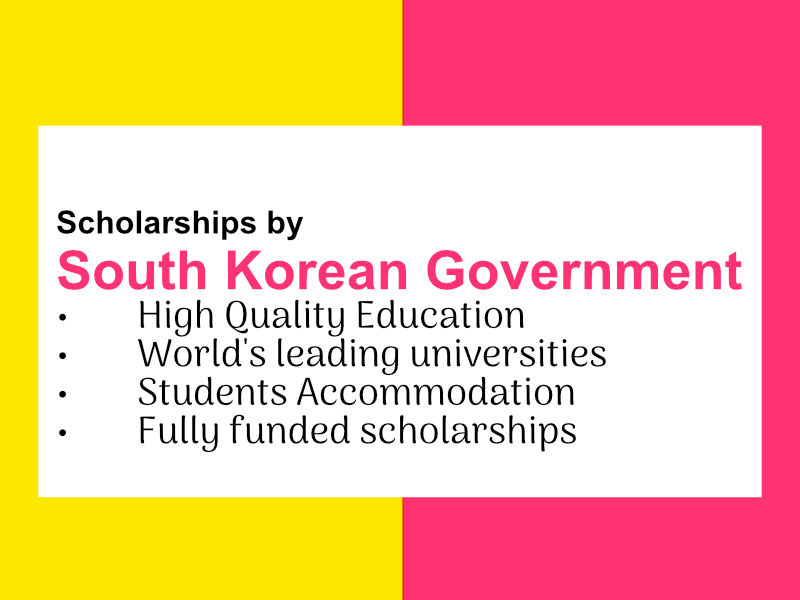 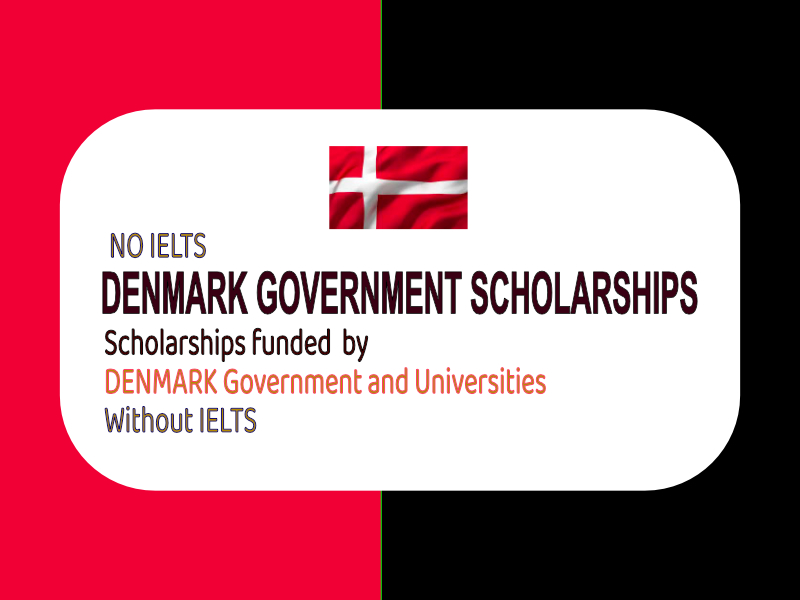