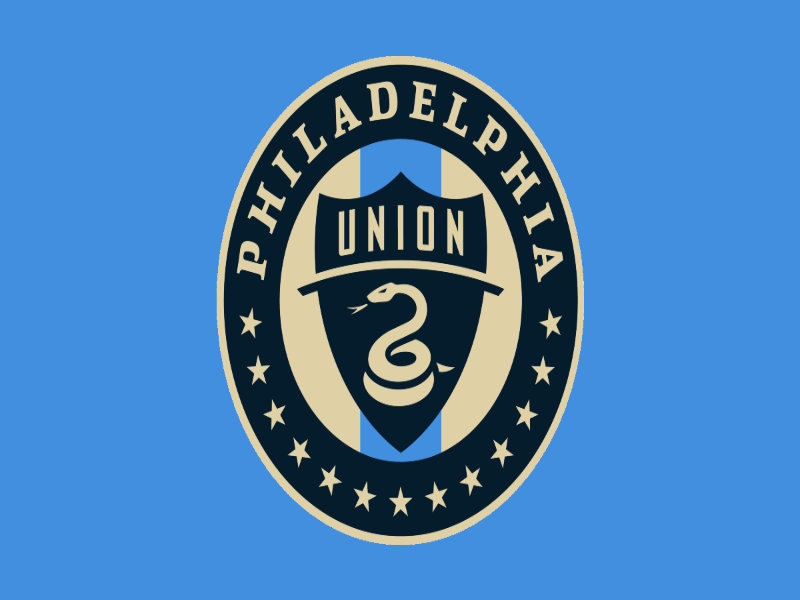 Philadelphia was awarded the 16th Major League Soccer franchise in February 2008 and the team was officially announced as the Philadelphia Union in May 2009. Owned and operated by Union Sports & Entertainment, the group launched the Philadelphia Union’s inaugural season in 2010 and opened what is now Subaru Park in June 2010. Subaru Park is an 18,500-seat, world-class soccer-specific stadium that sits beautifully along the Delaware River at the base of the Commodore Barry Bridge and is only 15 miles from downtown Philadelphia. The club reached the finals of the Lamar Hunt U.S. Open Cup in 2014, 2015 and 2018, and has appeared in the MLS Cup Playoffs in 2011, 2016, 2018, 2019, and 2020, and hosted the Eastern Conference Final in 2021. In 2020, the Union was awarded the club’s first Supporters’ Shield after finishing with the best regular season record in MLS.

Philadelphia Union’s culture and brand positioning of Young, Fearless, Challengers differentiates us from others and focuses our vision to be unafraid and defy the ordinary. Our company is relentlessly pursuing excellence both on and off the field and will lead the way, set the standards and share the glory. Our connection to Philadelphia is symbolized in the Club’s crest as the snake, colors, shield, slogan and thirteen stars all represent Philadelphia as the original capital city and its call to action during the American Revolution.

Internships with Union Sports and Entertainment, including Philadelphia Union, Union II, and Union Academy will provide students with an assortment of valuable learning experiences and exposure to all facets of a professional soccer team’s front office. Qualified candidates for this position will have a passion for sports and the ability to work in a fast-paced environment. Applicants should be familiar with Microsoft Office and possess excellent written and oral communication skills. Interns may be asked to work some nights and weekends.

To be considered, please include a cover letter describing your interests, why you want to work for Union Sports & Entertainment, and what makes you the best candidate for an internship. The application must be received by November 30, 2022.

The duration of the internship will be 10 -12 weeks and approximately 20 hours per week. There is no option for remote work at this time.

If selected for an internship, the intern will be required to provide the following clearances:

• FBI Criminal Background Check if you have not been a continuous resident of Pennsylvania for 10 years.

More Internships for You...